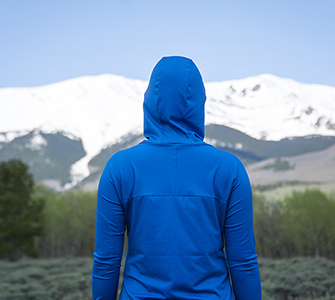 It's comfortable, versatile, lengthy and sure to make a statement when you're earning your goals.
View Item

Made from 100% organic ring-spun cotton. It's quality, comfy, and best of all it's eco-friendly. • …

A comfy and cozy classic. Elegantly designed to fit, whether you are working out or hanging out with…

Made with organic cotton for sustainability, designed for extra long coverage, with the classic styl…

Athletics has never seemed so clear! The With Honour Vision Sports Hijab is will help you stay focus…

Express yourself with this ultra-soft long sleeve crew shirt. Perfect for whether you are working ou…

Perhaps one of the most comfortable leggings you will wear. It is the perfect compliment for athleti…

Combine a sporty style with a cool drawstring bag. It's a must-have gym essential that can be worn a… 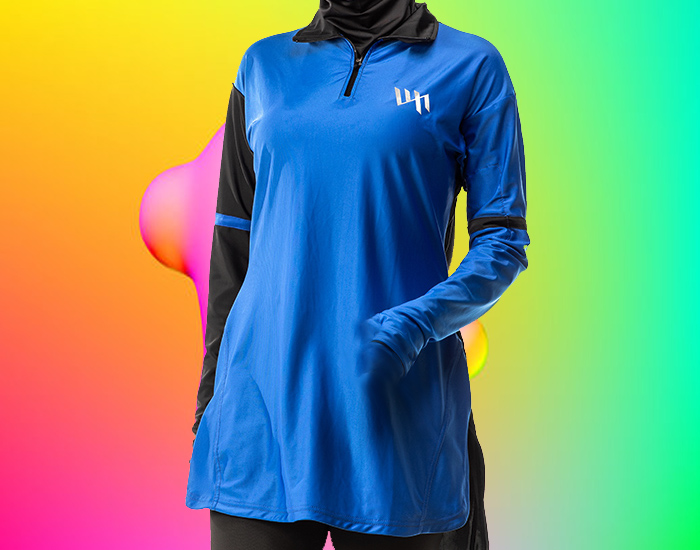 Cool Down Season
Keep cool and comfortable, even when things heat up 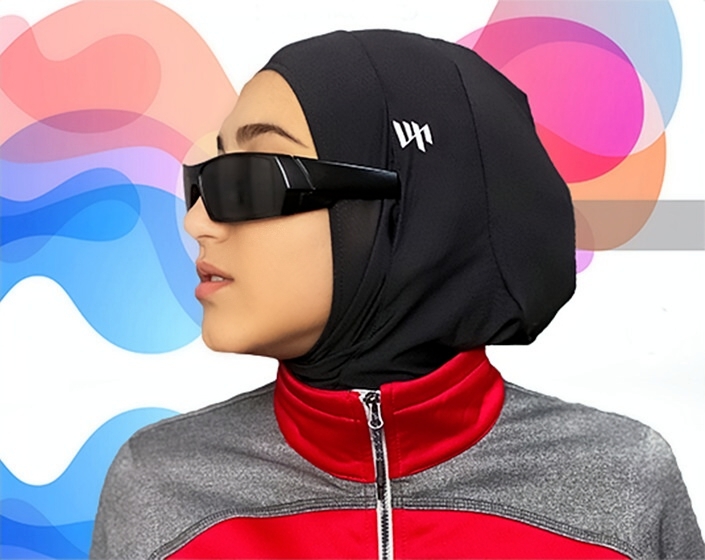 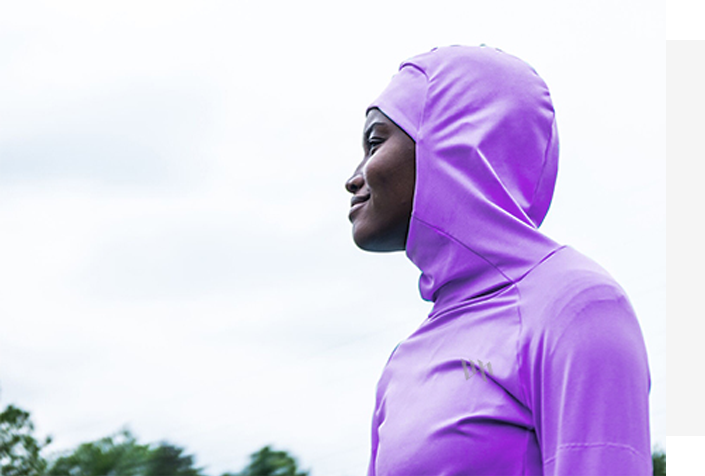 About With Honour
With Honour was founded upon the idea of inclusion and diversity in sports, where athletes of all backgrounds can compete in sports with respect and honour. The company was founded by three siblings, all of whom are athletes themselves. Initially launched on Kickstarter, With Honour has developed a brand that empowers people all around the world. They work closely with designers around the globe, and come from countries such as Jordan, Italy, South Africa, Turkey, Taiwan, and the USA. Their two flagship products, the Aurora Hijab Hoodie and the SnapJab™ sports hijab utilize proprietary Honour-Cool™ fabric technology. This technology introduces the first ever REAL active-cooling hijab sportswear. With Honour firmly believes that what you wear should never limit what you can achieve.
×